Degrees, Secrets, Rituals and Symbols of the Bavarian Illuminati

Some of the books in German are the original correspondence documents from the first years of the creation of the Illuminati order put together by Adam Weishaupt in Bavaria in 1776 under the direction of Mayer Amschel Rothschild. Weishaupt as a Jesuit trained Doctor and Professor of Law at the University of Ingolstadt in Bavaria basically was a perfect candidate to put together a Masonic / Jesuit based order that had a recruiting capacity built into it in certain college universities for young student candidates or candidates from occult secret societies. Then after he created it as an order and got many influential people (Marquis, Dukes, Artists, etc.) involved and did most of the hard work of putting it together he was cast aside and banished by basically being chastised and having others speak out against him so he “quit leadership” and walked away. Basically the ruling elite families then took over leadership from Weishaupt because he never really had it and then expanded the order further using the remaining members of the order that were also into Freemasonry and other secret societies. The elite have used this particular Illuminati order structure within Freemasonry and secret societies to recruit their members & pawns because of their unique positions within society and these secretive organizations for their own motives ever since. 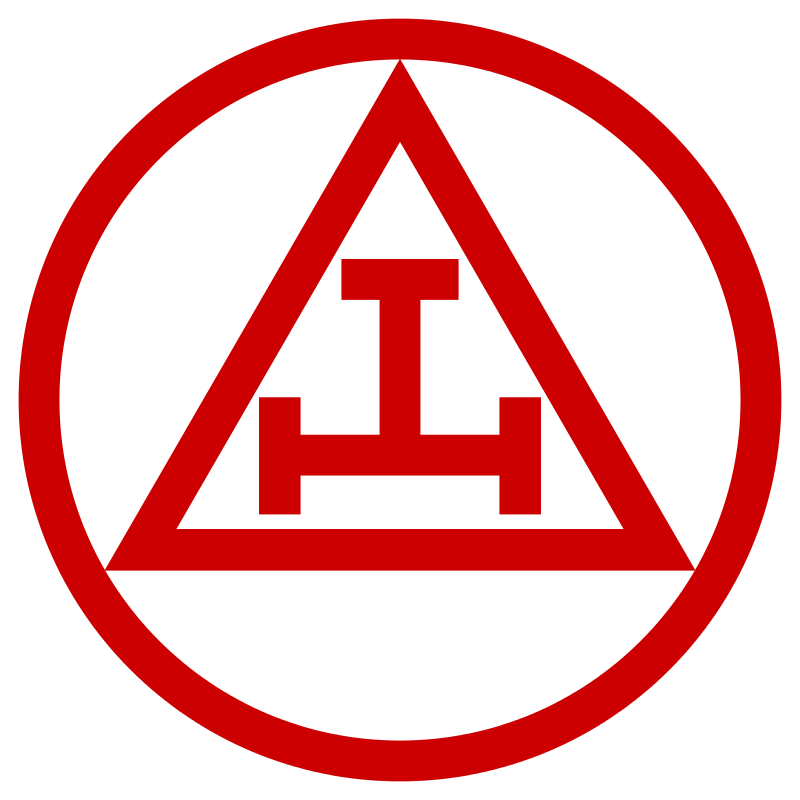 The world is controlled using this… Astana, the Capital City of Illumination

Astana is the first capital being built in the 21st century and it perfectly represents  where the world is headed.  It is truly one man’s…